You are itching for a game now that you understand how the board works, the value of each piece, and how to play it. Stop, we at Opening Master know some secret. It's crucial to understand the various chess openings and how to respond against them.

Chess openings so effective, and time-tested that movements are so smooth that can help you avoid traps like Fool's Mate, get a favorable position in the middle game, save time during the opening, and win control of the game, among other things.

Here are the top 5 hottest chess openings by Opening Master:

Do you want to have the biggest chess database ever collected? Download now and save. We have some special Valentines presents. 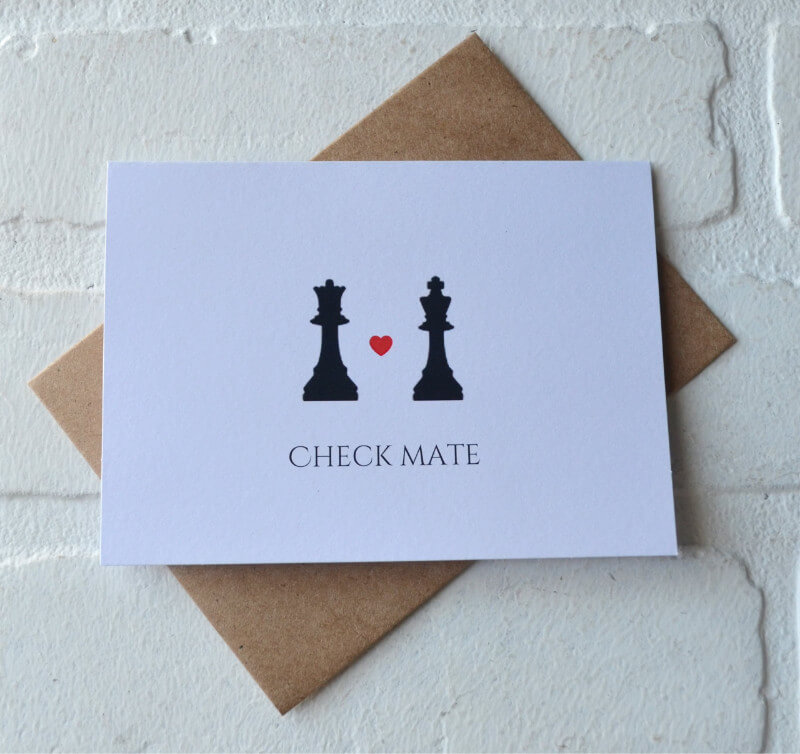 Against the move e4, the Caro Kann Defense is a solid opening for black. Black makes the move c6 in response. This positions d5 to take on the pawn e4 in a challenge.

Once white has played d4, this is accomplished. 3) Nc3, dxe4 are the movements that come before it. 4) Nxe4 Bf5,. There are various additional variations to the opening, and black will battle hard to control the center, exactly like in the French defense opening. Thankfully for Caro Kann, black does not block his bishop.

However, there are certain drawbacks to the openness. To begin, black obstructs the c6 square that could have been held by the b8 Knight, forcing the knight to move to d7. In addition, white is given more room.

Regardless, for those who find the Ruy Lopez and Sicilian Defense to be repetitive, this opening is a breath of new air. It also gives black a good score, increasing his chances of winning.

This is one of the most popular chess openings among the Opening master team. It's an effective answer to e4 because, rather than just reacting to white's moves, black gains control of the center and avoids the symmetry of e5.

This evens out the playing field, ensuring that both opponents have an equal chance of winning. This style of opening, according to many GMs, is a great answer for black because it not only offers equality but also creates space for assault.

The following is the order of play in most games that use Sicilian defense: After e4, c5, Nf3, black has the option of responding with d6, Nc6, or e6. The open Sicilian is a variation in which white plays d4 and can become quite difficult.

The one and only. Who hasn’t seen by now the popular Netflix series Queen’s Gambit? You definitely learn this by heart and not only memorizing but try to understand it. And watch the movie series, it’s actually good.

White attempts to gain control of the center by temporarily sacrificing a pawn in this tactical ploy. As a result, white plays d4 and black plays d5. After that, white plays c4. If black responds with dxc4, the gambit is accepted. After that, White should play e3.

This move preserves the d4 piece while also giving the bishop the opportunity to threaten and maybe reclaim a pawn. Black is unlikely to give up this pawn lightly, hence the following movements are frequently seen: b5, a4, c6, axb5, cxb5, Qf3.

White attempts to reclaim control of the center and a pawn in this version. Though black may be hesitant to give c4 pawn, they will soon have to do so in order to focus more on white’s attack in the middle.

The white player can then enjoy attacking and putting pressure on the black player. The outcome of the game will be determined by how black responds to these strikes.

It is one of the oldest chess openings, discovered by a Spanish priest named Ruy Lopez de Segura. One of its main goals is to take control of the middle of the board, where the 'fight' is said to be the most intense. White starts the game by playing e4, which frees the Queen and opens up the white bishop's path.

e5 is played by black. As a result of White's move Nf3, the black pawn is attacked. In order to defend this piece, Black plays Nc6. White then moves the bishop to b5, where he attacks the knight defending the pawn.

The black side is under pressure to protect the center as a result of these moves. It also allows the white side to quickly develop their pieces and prepare to castle.

Due to double pawns, black may end up with a spoiled pawn structure depending on his reaction. To counteract this, black's most typical answer is a6 (Morphy defense).

As a result, the white bishop must either exchange with the knight or advance to a4, after which it is NF6, 0-0, Be7. The Norwegian variation, Barendregt variant, and Caro Variation, to name a few, are some of the additional lines that can be played in the Ruy Lopez opening.

The basic goal of playing the French defense opening is to temporarily give white the middle region while restricting its chances of striking f7.

In order to permit counter-play at the center, the opening also allows activity on the queen's side. The movements 1) e4, e6 are used in the French Defense. 2) d4 d5 3) e5. Following these movements, black makes a determined effort to seize possession of the center.

One of their bishops (c8), however, is restricted. This issue will be resolved as the game progresses.

This opening favors black in general because it allows for an impenetrable pawn structure. Despite the fact that white's e5 piece is advanced, black can use the move f7 to attack white's d4 (base pawn) right away.

After that, black has the options of playing Nc6..., Qb6..., and Nf5. With the movements c3, Nf3, Be3, and Qd2, white will be forced to concentrate on defending the d4 pawn. After black has applied maximum pressure to the d4 pawn, he can use the move f6 to launch an attack on e5.

In this chess opening, blacks launch a barrage of attacks in the hopes of forcing whites to relinquish control of the center. White will lose control and his pawn structure will be ruined if he replies poorly. This allows black people to be free.

This isn't to argue that white is on the losing end of the game. His e5 pawn is in a better position than black's, and is closer to the king. If white attacks first, he may be able to keep black from attacking, allowing him to keep control of the center.

Though the French defense has various variations, the fundamental line is that the team that dominates the center has a better chance of winning. 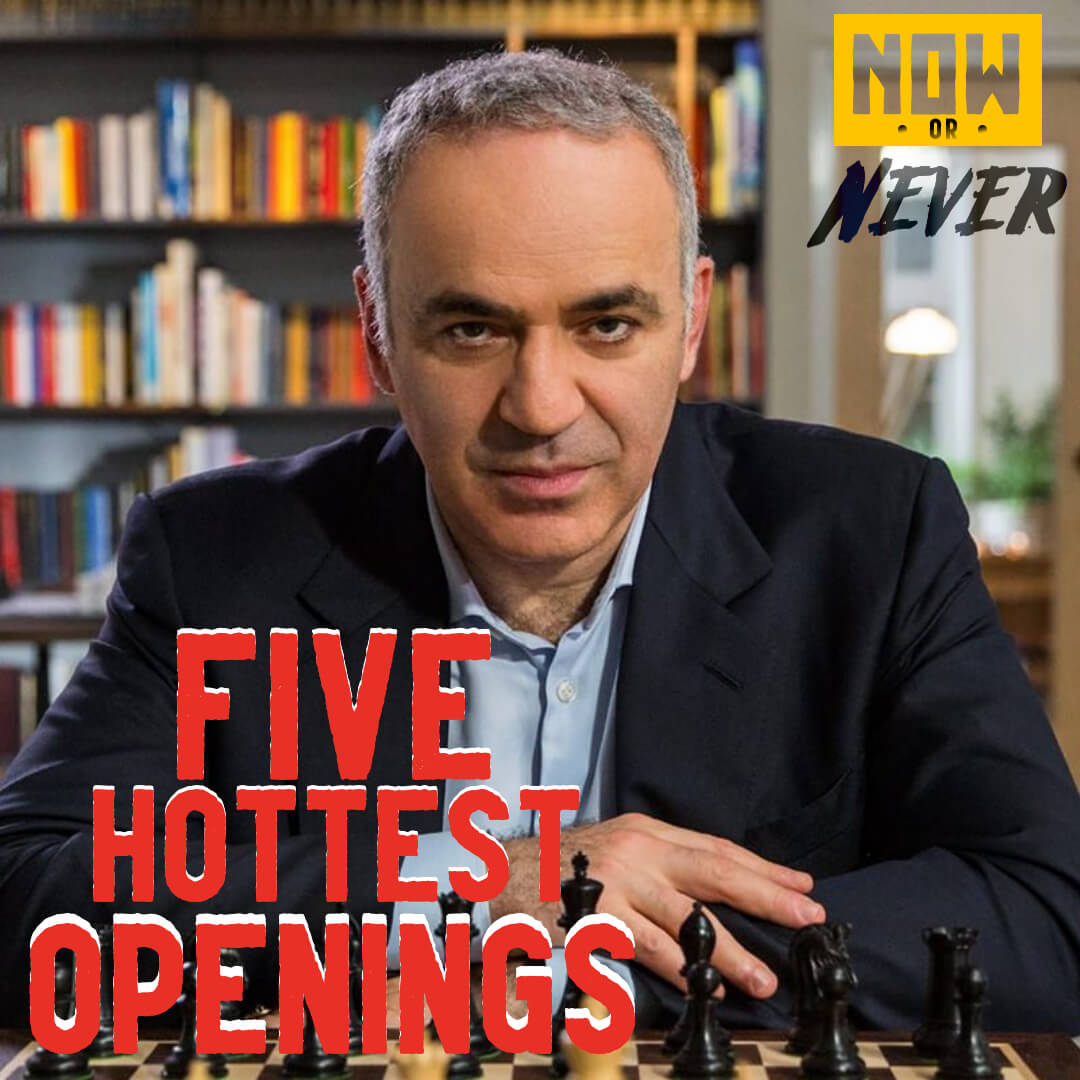